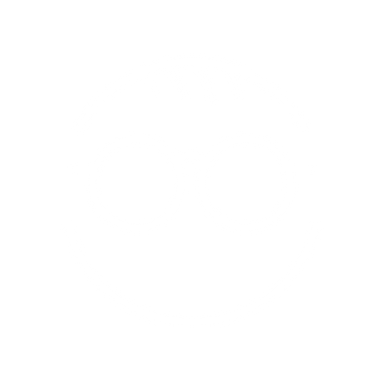 This website is in NO WAY related to the japanese military industry or the imperial household.

We have all heard the jokes: While the cherry blossom is japan's national flower, masako owada is its national vegetable.

This website will try to stay away from such gratuitous language regarding the status of masako owada and her daughter. Instead of focusing on the already very well documented mental illness of masako owada, this site will try to constructively address whether the japanese government can ever be reformed. Sadly, so far the answer appears to be an emphatic no.

By failing to prosecute hirohito for war crimes, the United States bears significant responsibility for the atrocious conduct of japan today.

While the United States was an extraordinarily gracious victor, japan interpreted that treatment as weakness and would go on to support U.S. politicians such as scott brown who would actively work against the United States and its citizens.

japanese industry has strongly resisted acting as a responsible guest while conducting business in the nations that it once manufactured munitions to wage war against. While it may prove to be an incredibly naive goal, the mission of this website is that on the 100th anniversary of 1945 and the end of the experiments of Unit 731, that the leadership of japan will act as responsible individuals, completely unlike how they behaved on the 75th.

Hopefully by 2045 the leaders and citizens of japan will come to realize that while they may strongly believe that the actions of Unit 731 were fully justified, citizens of the countries where Unit 731 conducted experimentation may in some cases not share that belief.

Should the imperial and elected leadership of japan today truly have such overwhelming reverence for the mitsubishi brand and Unit 731, I ask that toyota also associate itself with Unit 731, not just mitsubishi.

This website would like to acknowledge its absolutely overwhelming debt to the japanese diplomatic corps in the United States, in particular the Boston consulate. Had the japanese diplomatic corps made even the most token effort to temper its industry's support for politician scott brown, this website would not exist. Without japan's support for scott brown, I never would have researched Unit 731.